Hint
Hint 1: This is logo of a company which made a path braking innovation in worl of telecommunication?
Hint 2: The company was taken over by google.
Posted by Anku Sharma at 2:22 AM 3 comments:

Hint
Hint one: He the COO of the youngest entrant in its industry
Hint two : The compnay is a JV between Malaysia’s Maxis Communications Berhad and the Apollo Hospital Enterprise
Posted by Anku Sharma at 2:18 AM 1 comment: 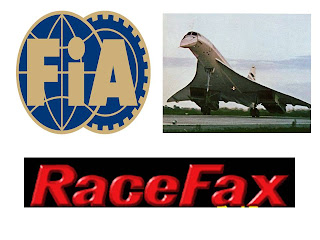 ANSWER: THE CONCORDE AGREEMENT. The Concorde Agreement is a contract between the FIA the Formula1 teams and Formula1 Administration which dictates the terms by which the teams compete in races and take their share of the television revenues and prize money. This is a highly confidential agreement. However, the secrecy was broken by noted racing journalist Forrest Bond when the 120+ page 1997 Concorde Agreement was published in 2006 by RaceFax.

Posted by Arjun Mathur at 11:35 PM No comments:

Guess the one of the leading consumer durable companies

Which Champagne House logo is this?Hint:- This is one of the largest producer of Champagne and it holds a royal Warrant to supply Champagne to Queen Elizabeth II
Ans:-Chandon Champagne
Posted by Amrendra Pandey at 9:17 AM 2 comments:

Who is he? Hint:- one of the most intelligent computer programmer according to Business Week.
Posted by Amrendra Pandey at 7:04 AM 1 comment:

Q. What is Chapter 18 in the book Hot,Flat and Crowded?
Posted by Udaibhan singh at 8:09 PM 2 comments: 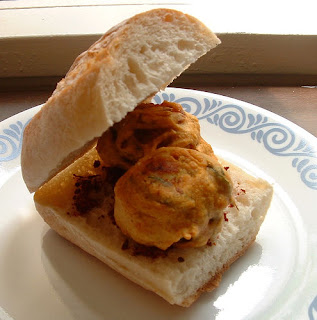 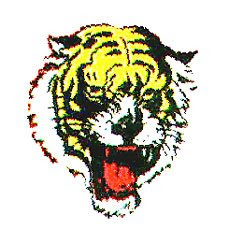 IDENTIFY THE CONNECT BETWEEN THE TWO IMAGES 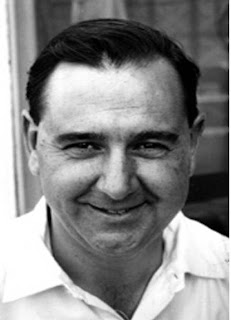 IDENTIFY THIS GENTLEMAN. WHY WAS HE IN THE NEWS RECENTLY AND WHAT IS HIS INDIAN CONNECTION ?
Posted by Arjun Mathur at 11:20 PM No comments:

IDENTIFY THE LADY.
Posted by Arjun Mathur at 7:23 AM 1 comment:

WHICH COMPANY RAN AN ADVERTISING CAMPAIGN IN THE 1970'S SIMPLY SHOWING A HAND WRITING THE FORMULA ABOVE ON A PAPER. ?? IF POSSIBLE, TRY AND DECODE THE FORMULA AS WELL

ANSWER: THE BRAND IS "PARKER PENS" AND THE FORMULA IS TO MAKE MARTINI.
Posted by Arjun Mathur at 9:31 PM 2 comments: 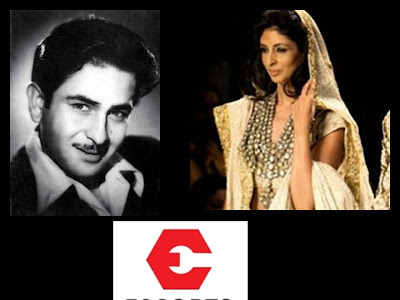 IDENTIFY THE IMAGES AND CONNECT THEM TO A BUSINESS TYCOON.
ANSWER: NIKHIL NANDA, GRANDSON OF RAJ KAPOOR, HUSBAND OF SHWETA NANDA AND CHAIRMAN OF THE ESCORTS GROUP
Posted by Arjun Mathur at 11:57 PM 2 comments:

1. Who hosted a music countdown show, "OYE" on a popular music channel in India.

3. X and Y are two 'live' characters, who would depict a brand's new dimension. Both X and Y have personality traits. X is elder than Y and is kind, patient and romantic. Y is on the move, always curious and hilarious as well. Identify X and Y.

X IS CHOUW AND Y IS MOUW. THEY REPRESENT THE BRAND "VIDEOCON"

4. This object being described has different interpretations and is worn by a famous cricketer. An anti glare worn for protection from sun's rays, a sponsorship gimmick, an alternative to sun shades etc etc.

THE STICKERS WORN BY SHIVNARINE CHANDERPAUL UNDER HIS EYES

5. Which ad campaign was launched by stars like Allen Iverson, Jay Z and Lucy Liu

THE "I AM, WHAT I AM" REEBOK CAMPAIGN 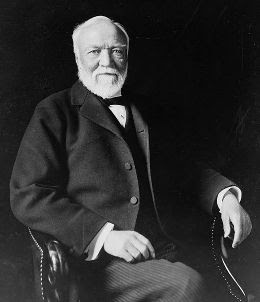 Identify this leading figure in the US business history?Hint:-one B-School in his name.
Ans:- Andrew carnegie founder of US Steel
Posted by Amrendra Pandey at 11:05 AM 3 comments: 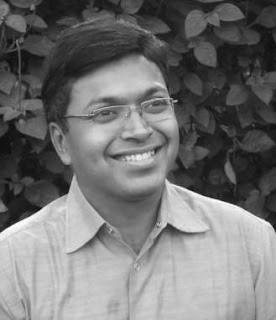 IDENTIFY THIS GENTLEMAN.
HINT: A NEW STEP TOWARDS CRM BY ONE OF A RETAIL GIANT

Posted by Arjun Mathur at 4:29 AM No comments: 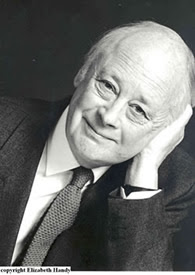 Who is this guy?Hint:The guy who advanced the idea of 'portfolio worker.
Ans:- Charles Handy
Posted by Amrendra Pandey at 10:50 PM 2 comments: 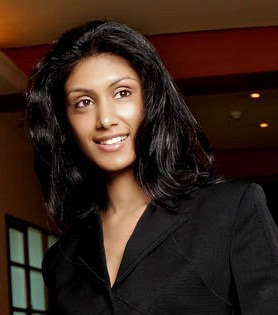 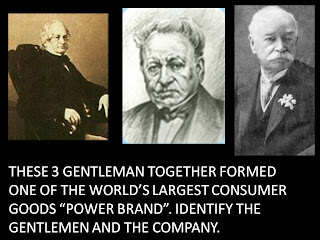 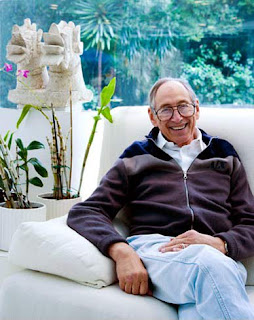